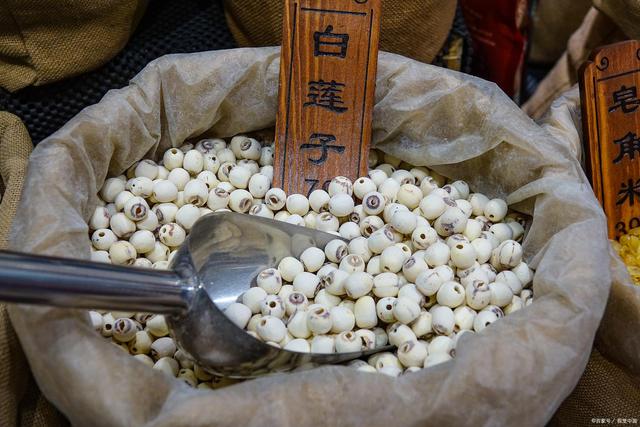 Guangchang white lotus is a typical representative of "Gan lotus", with unique local characteristics of fragrant, sweet, rotten and cottony. The appearance, shape and color of Guangchang white lotus can be directly distinguished by sensory perception. There are three types of shapes: round, oval and oval. The color is pale yellow to slightly yellow. The lotus seeds processed by the traditional process exude their own unique aroma, which is the inherent commonality of Guangchang white lotus.
In the Qing Dynasty, the cultivation of white lotus in Guangchang was very common. In 1918, Japan sent staff to conduct a systematic investigation on the cultivation, processing and export of Guangchang white lotus, and compiled a book "China Province Bee Quanzhi" in the East Asian Tongwen Association, which praised Guangchang white lotus as a "treasure among lotus". According to Ming Zhengde's "Jianchang House Chronicle" and Qing Tongzhi's "Guangchang County Chronicle": "The white lotus pond is fifty miles southwest of the county. Bai, in the white lotus, I got the statue of Jinfan Guanyin, and in the following year, the white lotus turned into green again." (Qing Tongzhi "Guangchang County Chronicle") "Hui'an Temple is in Xingcheng and rural areas. During the Yifeng period of Tang Dynasty, the residents once extended the cultivation of red lotus, which suddenly turned white for several years.
Guangchang County is located in the eastern part of Jiangxi Province, the southern end of Fuzhou City, Wuyi Mountains in the east, adjacent to Jianning County in Fujian Province, bordering Ningdu County in the west, Nanfeng County in the north, and Shicheng in the south. The geographic coordinates are 116°6′～116°34′ east longitude and 26°30′～26°59′ north latitude. It is 45 kilometers from east to west, 55 kilometers from north to south, with a total area of ​​1612 square kilometers. The planting of white lotus in the county covers almost 129 villages in 11 towns and towns in the county, mainly in Yiqian, Chishui, Toupi, Shuinan, Ganzhu, Xujiang, Qianshan, Changqiao, Jianfeng, Tangfang and other towns and towns. More than 80,000 mu, with an annual output of 6 million kilograms.

Where do lotus seeds come from?

What are the types of lotus seeds?

Where can authentic lotus seeds be grown? 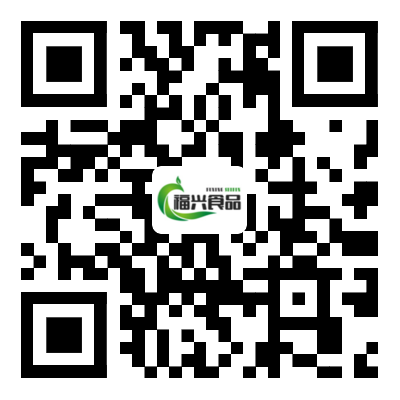